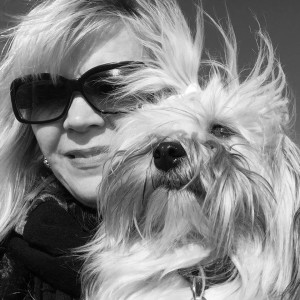 Costume and set designer Taina Relander, a varied visualist – opera, theatre, contemporary dance, performance, film – who works both at the national main stage as well as at off stages. Lately she has focused on opera projects.

Freelancer in Helsinki since 1991, visiting the theatres all over Finland, as well as in Spain, Estonia and Zambia. She has designed costumes and/or sets for over 100 productions. Exposition ‘SETs&Stuff’ presented her selected works in the Theatre Museum in Helsinki 2004.

Scenographer Taina Relander was graduated as Master of Arts from the School of Arts and Design / Aalto University in Helsinki in 1984. Her diplome work subject was the costume design for the contemporary dance. Post graduate she studied in the scenography department of the École Nationale Supérieure d’Art Villa Arson, with the grant of French Government in 1987-1989.

Visual workshops belong to her professional skills. During several projects she has been tutoring students from Aalto University in collaboration with the audience outreach departement at Finnish National Opera 2015-2019.